Throughout ancient and medieval history, most of the architectural design and construction was carried out by artisans—such as stone masons and carpenters, rising to the role of master builder. Until modern times, there was no clear distinction between architect and engineer. In Europe, the titles architect and engineer were primarily geographical variations that referred to the same person, often used interchangeably.[3][4]

Filippo Brunelleschi is revered as one of the most inventive and gifted architects in history.[5]

It is suggested that various developments in technology and mathematics allowed the development of the professional ‘gentleman’ architect, separate from the hands-on craftsman. Paper was not used in Europe for drawing until the 15th century but became increasingly available after 1500. Pencils were used more often for drawing by 1600. The availability of both allowed pre-construction drawings to be made by professionals.[6] Concurrently, the introduction of linear perspective and innovations such as the use of different projections to describe a three-dimensional building in two dimensions, together with an increased understanding of dimensional accuracy, helped building designers communicate their ideas.[6] However, the development was gradual. Until the 18th-century, buildings continued to be designed and set out by craftsmen with the exception of high-status projects 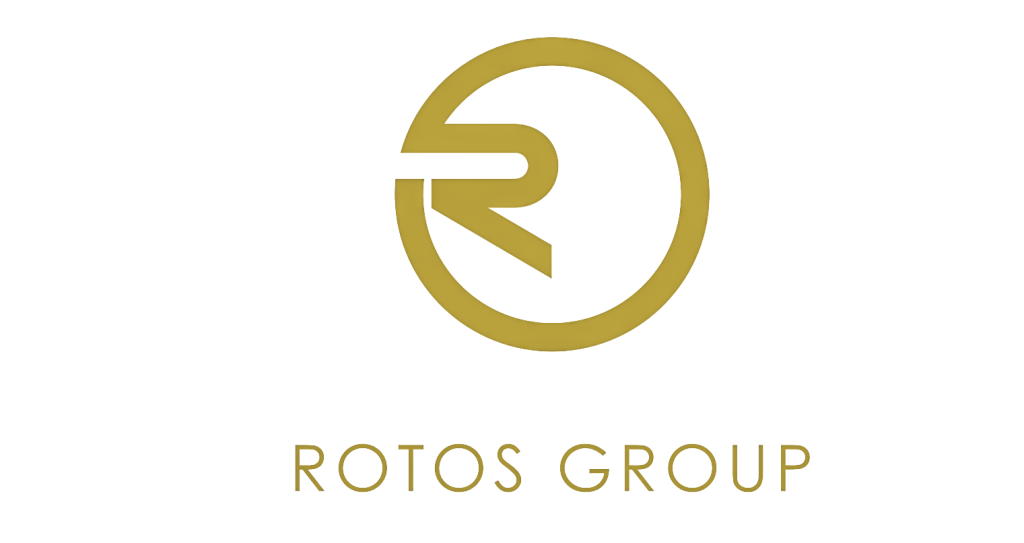 Your message has been sent successfully.